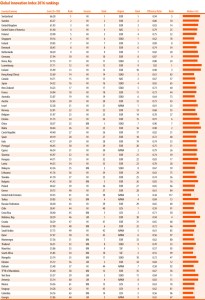 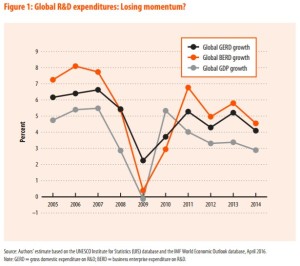 p27-28 The top 10 in the Innovation Input Sub-Index
…considers the elements of an economy that enable innovative activity through five pillars. …
The top 10 in the Innovation Output Sub-Index
…variables provide information on elements that are the result of innovation within an economy. Although scores on the Input and Output Sub-Indices might differ substantially, leading to important shifts in rankings from one sub-index to the other for particular countries, the data confirm that efforts made to improve enabling environments are rewarded with better innovation outputs. … 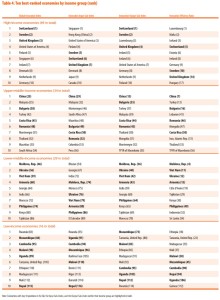 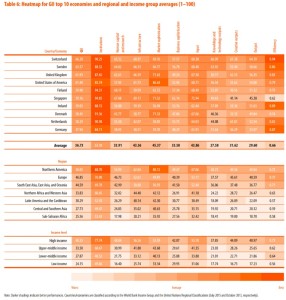 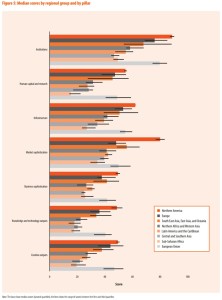 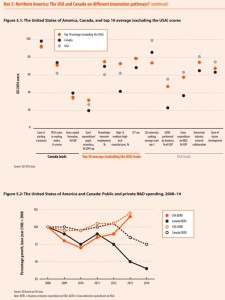 p36 Box 5: Northern America: The USA and Canada on different innovation pathways?
…the USA… has prominent positions among the top 25 countries in all GII pillars and 17 of the 21 sub-pillars. It comes in 1st on the Credit, Investment, and Trade, competition, and market scale sub-pillars and scores among the top 10 on six of the other sub-pillars. The USA also continues to be the highest performer of R&D worldwide, accounting for close to 27% of the world total in 2014 according to our estimates. US total R&D spending is projected to increase by 4.2 percent in 2017. Although US businesses are responsible for 70% of R&D spending, its government continues to play a substantial role in performing and financing R&D, driving one of the highest levels of basic R&D globally. The quality of its innovation system is frequently demonstrated by its top scores in the quality of its universities and the quality of its scientific publications (see Box 4). It also boasts a high degree of market sophistication and its innovation clusters, in particular those on the East and West Coasts of the country, continue to be a magnet for top talent and a critical source of technological and non-technological innovation.
…the USA also exhibits some structural weaknesses; education (it ranks 39th…) and tertiary education (ranks 50th) continue to be relatively weaker spots. On tertiary education, the number of graduates in science and engineering, (ranked 85th) is low; this has been a source of concern for some time. The USA’s performance on the PISA assessment (ranked 25th) is less alarming but also lower than the average of top 10 innovating economies (see Figure 5.1). More broadly, the USA faces a productivity and investment weakness, reflected in its low score in gross fixed capital formation and labor productivity (see Figure 5.1).
Canada also continues to be among the top 25 innovation leaders. Now standing at rank 15 with top 25 scores in all leading pillars and 13 of the 21 sub-pillars, it has a clear lead in having one of the most conducive business and investment climates worldwide and ranks in the top 10 in seven sub-pillars. It ranks favourably in terms of innovation quality, boasting a world-class university network and top-quality scientific publications.
…Canada…also shows weaknesses in its education indicators. Looking at human capital and research, Canadian R&D expenditures have been on a different trajectory than those of the USA. Specifically, the growth of its R&D expenditures has been on a downward trend since 2001. Where business R&D in the USA is increasing at a much faster pace than government R&D, dynamics in Canada are the reverse (see Figure 5.2). So far, earlier government attempts to revive R&D by providing tax support have not translated into more business R&D. In terms of the government’s education expenditure per pupil, Canada ranks 64th; the average rank of top 10 innovating economies (excluding the USA) is 33 in this indicator. Other weaknesses include new businesses creation, ICT services imports, and gross capital formation.
Figure 5.1 compares the 2016 GII scores of the USA, Canada, and the average scores of top 10 GII innovating economies (without the USA) on key innovation input and output indicators. Although the USA and Canada each lead in some areas, in several variables they perform worse than the top 10 average. Some of these variables are government expenditure/pupil, secondary; knowledge-intensive employment; and high-tech and medium-high tech output.
For both the USA and Canada to grow as innovation leaders they need not only to overcome their weaknesses but also to reinforce their education and research base. Canada, for instance, plans to counteract its relative decline and increase its investments in infrastructure, extend its research capacity, provide a stimulating environment for creative and entrepreneurial firms, and invest in its universities and research hospitals. …
p50 Fig1 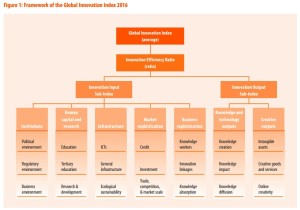 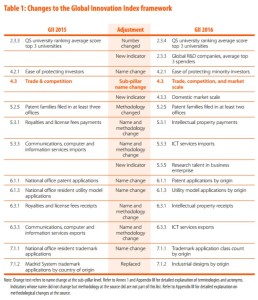 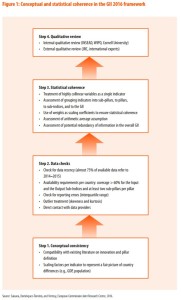 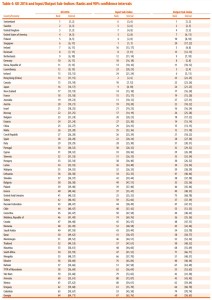 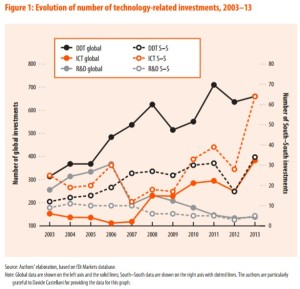 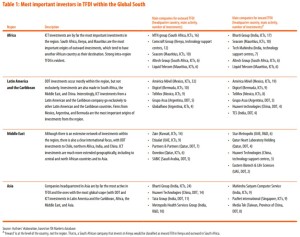 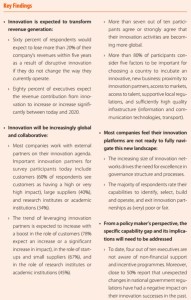 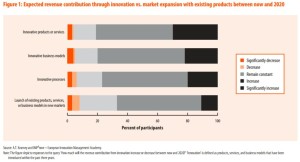 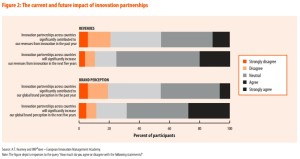 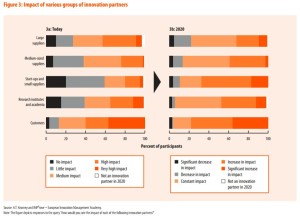 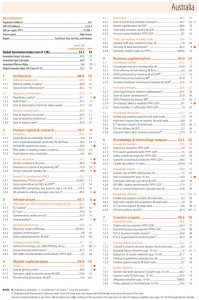 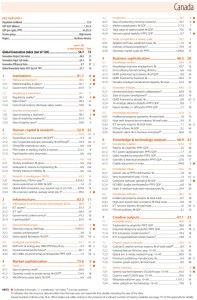 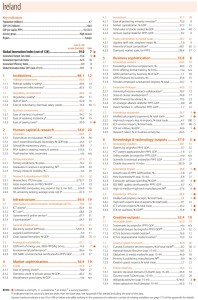 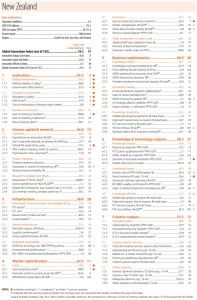 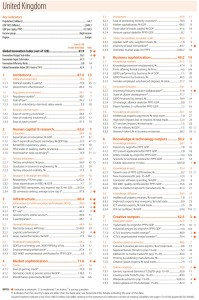 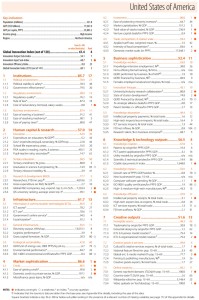 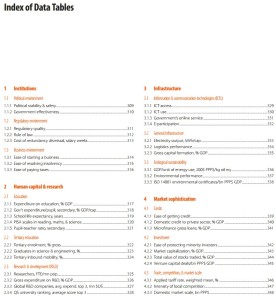 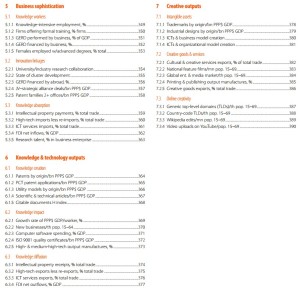