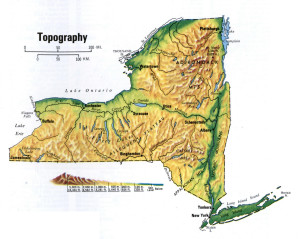 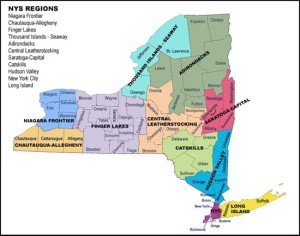 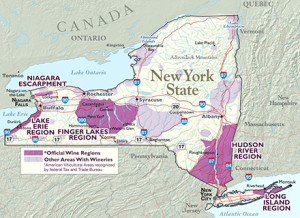 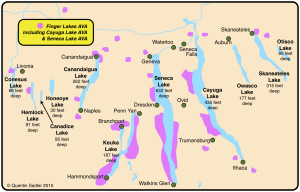 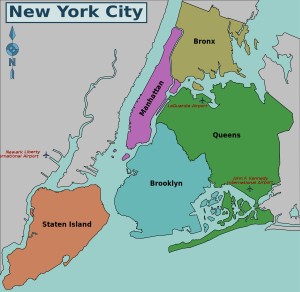 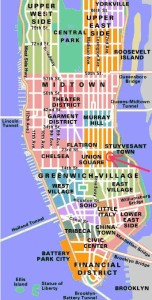 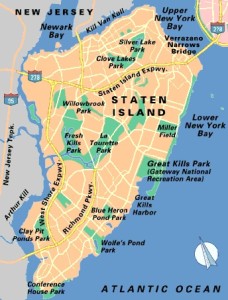 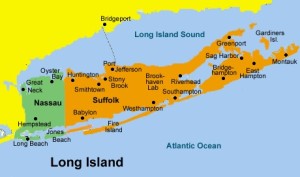 Check out the 5 NYS beers that made it to the top 50 of this list of ‘The Best Pale Ales Blind Tasted and Ranked’ @SaranacBrewery @sixpoint @WoodlandBeer @ThreesBrewing @Prisoncitybeer https://t.co/oEm0rrID27

Slavery was officially abolished in New York state #OTD in 1827. The abolitionist movement's efforts and momentum continued to grow—progress that the slaveholding states' viewed as a "physical, economic and political threat." #TeachingHardHistory https://t.co/xHjqcNyozl

As visitors approach the 9/11 Memorial pools, the sound of the cascading waterfalls drowns out the noise of New York City and creates a space for reflection. https://t.co/Jm5xCc4Q5z pic.twitter.com/ih8cjg2DXt

From the 1990s to 2017, replacement hires–who fill vacant positions or replace current workers–rose from 33% to 41% of total hires. How has that increase contributed to the productivity-wage gap? https://t.co/hVLRy2U44F pic.twitter.com/avfkC2odzh

According to Professor Jesse Schreger's new research "small and mid-sized companies in the U.S. are more able to easily borrow from abroad." https://t.co/xfQsNwuqPM

"Is it reasonable to assume that the person who provided this information would have no problem with this information being used in this way?" – Prof @VasantDhar explains the test of #intent when it comes to #data sharing, via @HuffPostIndia: https://t.co/Nrb4TbKKFG

“New York’s version of ‘home rule’ is well-known to be a sham. Unless one means ‘Albany rule’ by ‘home rule.’"—Prof. Rick Hills on the power structure between Albany and NYC https://t.co/pNcqxhsGeo

7,500 fireworks lit up the Manhattan sky last night. Want to know the origin of those 4th of July fireworks? Prof. @Skye_Cleary shares the history of gunpowder beginning in the ninth century, and how our "global obsession with fireworks was sparked." https://t.co/wEuvcbIWQv

Prof. @KimberlyMarten appeared on @PBS @NewsHour this weekend to discuss Russian sentiment toward the #TrumpPutinSummit, what might come next, and social unrest in Russia https://t.co/lX4YiOCOZu

"The invincibly ignorant and the intellectual huckster have every right to express their opinions, but their right to free speech is not the right to an audience."
—Professor @BryanVanNorden penned this @nytimes op-ed. https://t.co/BCbb5JEIiP

The arts should be accessible to all people. That's why ArtsWestchester partners w/ municipalities & businesses that are interested in using the arts to add value to their communities.

Check out how Yonkers is attracting young professionals and millennials: https://t.co/px523SbUug pic.twitter.com/8T0xCJoDYR

On #industrialworkersday we celebrate the workers and businesses of Yonkers – like @GreystonBakery. For the past 33 years, Greyston Bakery in Yonkers has hired over 1,500 people and making some of the best brownies in the nation. #bepartofit #geny pic.twitter.com/Pe9LNkzyxT

But to able to trust your mechanic to find the issue is half the battle- @NAPAKnowHow helps u figure it out https://t.co/wGYMoH5tK0

#MayorsChallenge finalist, @NewRochelleNY takes the city's first steps in a quest to become a hub for immersive arts and augmented and virtual reality https://t.co/JQ18Ckemkt via @westfaironline

“Art should be considered a building cost, as any other hard construction costs, like steel and brick.” @washingtonpost writes about how art is redefining neighborhoods https://t.co/E8IcXKzkRJ

How did #RPI researchers find the source of water to fuel massive earthquakes and volcanoes? Garnet was holding the clue. Raman spectroscopy revealed its secret. #RPIScience https://t.co/XAxEZVvSAA pic.twitter.com/NOCvCyCZWX

#RPI LRC published a new report by @radetl on the energy and economic performance of #LED #horticulture #lighting vs. the incumbent technology. Learn more at https://t.co/ZTiUj8d0P3 pic.twitter.com/5HBBQn3g0P

A pipe explosion in NYC last week has some worried about asbestos contamination. #StonyBrookU's Dr. Norman Edelman explains on @nytimes why people shouldn't be too concerned about the exposure. https://t.co/y2rzxG7go7 @StonyBrookMed #FlatironDistrict