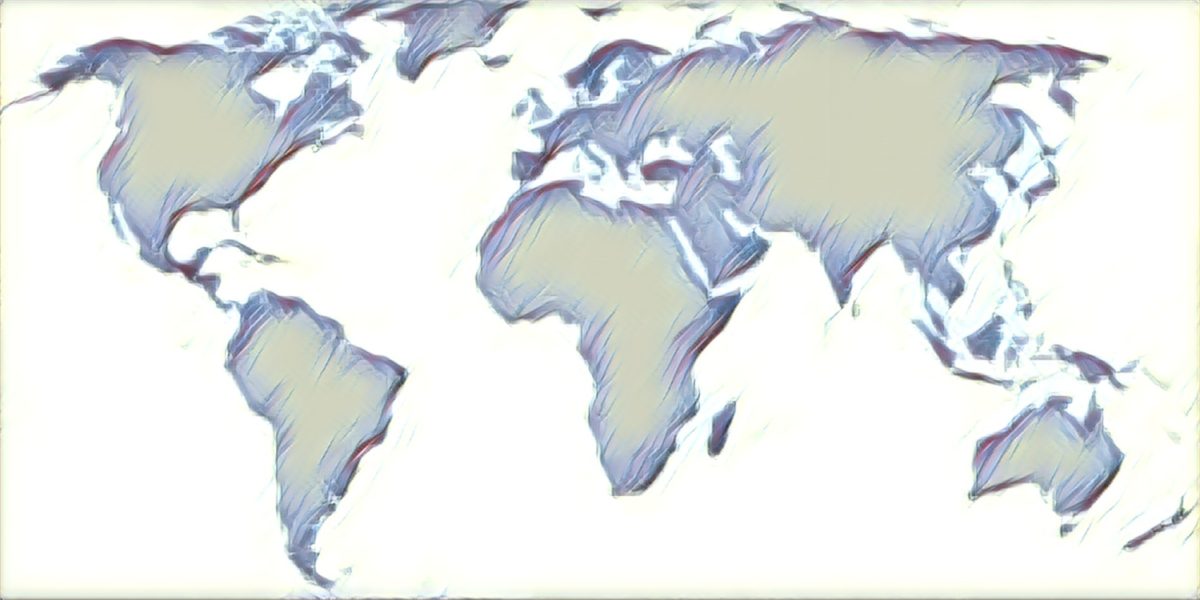 World Solutions LLC (“WS”), founded in the U.S., is doing and will keep doing our best to provide corporations, governments, NPOs/NGOs including academia, and people with solutions of domestic and international business problems. Here, WS posts tweets, information and opinions, attempting to provide the solutions, hints and ideas.

Depending on cases, WS would do our best to be your bridge, negotiator, consultant, analyst, researcher, creator, or/and hub.

WS would
– Gather and Analyze information on political, economic, business and technological macro/micro issues regarding federal/local governments, NGOs/NPOs such as universities/scholars, and corporations.
– Find problems accurately, Suggest strategies, and Provide solutions.
– Support clients to implement solutions, including intermediations and negotiations.
(Find the right persons such as government officials, corporation officials, and scholars who can meet you and have a certain influence on realization of your plans.)